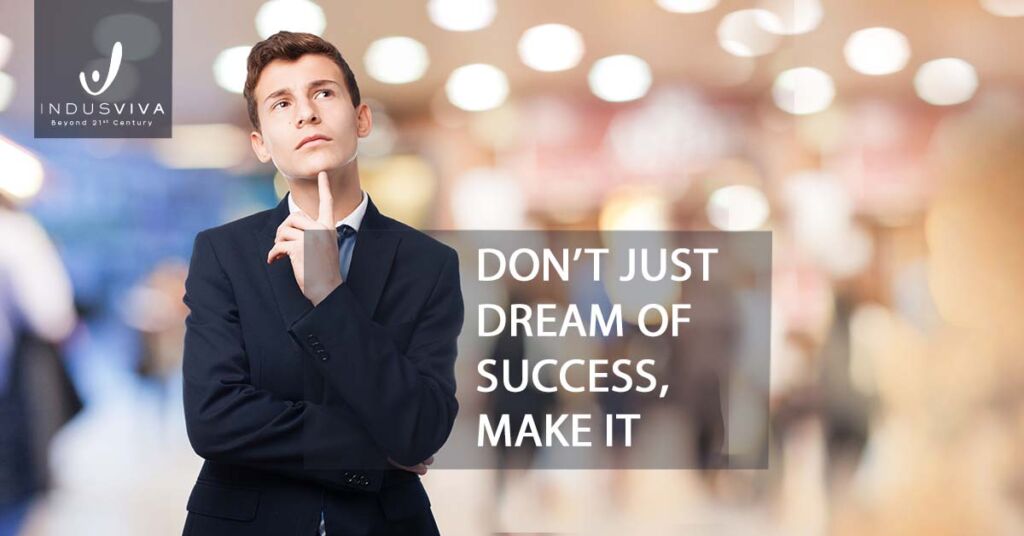 A case study based on the recent allegations on IndusViva

September 16: Direct Selling refers to marketing, distribution and sale of goods or providing services through a network of people. The roots of Direct Selling can be trailed back to the United States of America, which is known as the ‘Motherland of Direct Selling’. Unfortunately, the growth and success of this industry led to the development of fraud money circulation schemes in the name of Direct Selling. Since its inception, the industry has started facing several issues. It is often mistaken as a money chain or money circulation because there is a thin line between the two, similar to water and acid. You can’t distinguish if you don’t taste it. The absence of specific laws and norms to regulate direct selling companies was the reason behind this misconception. The ordinary people failed to notice the significant difference between Direct Selling and money circulation; the former compensate the direct sellers based on the sales volume generated, whereas the latter pays merely based on the recruitment.

In 1979, one of the pioneering companies in the Direct Selling industry, Amway, was identified as a legitimate business organization by the US Federal Trade Commission. Still, it took few decades for this giant to get this clean chit.

During the mid-1990s, the new model of economic reforms known as LPG, Liberalization, Privatization and Globalization model posed a boon for increasing revenue. In this period, Direct Selling made its way into the country with global companies like Oriflame, Amway, Avon, etc., followed by Indian companies, which became industry giants later. However, it continued to face challenges at every step. Time and again, it became mistaken as fraudulent Pyramid or Ponzi schemes. With the progress in the Direct Selling industry, money chain and money circulation schemes started taking birth just like unwanted weeds in paddy fields. People were lured in the name of quick and easy money, similar to mirages on a summer afternoon. FICCI, in association with KPMG, studied and highlighted the following causes due to this ignorance:

The industry witnessed a revolution by issuing Direct Selling Guidelines 2016 and this new fiscal restructuring by the then Government of India through the Ministry of Consumer Affairs, under the ministry of Late Ram Vilas Paswan. It changed the horoscope of the industry altogether. Consisting of the guiding principles for State Governments to consider Direct Selling as regular businesses and appointing a monitoring mechanism to prevent any fraud in the best interests of the people involved in the business or customers was the main highlight. Following the guidelines, many states involved in this business has appointed a nodal authority for strict supervision.

Direct Selling is a retailing chain for marketing products and services directly to the consumers or customers, and people involved in this business are called Direct Sellers. According to Consumer Protection Act 2019, it is a legal, economic activity that helps entrepreneurs build a business by working self-reliantly with less overhead costs. The Act also endorses MLM while defining that when a person buys, he becomes a consumer. Multi-Level Marketing is a kind of direct selling in which a direct seller is paid compensation for the sales generated and the sales of their direct selling network who they recruit or sponsor directly or indirectly, referred to as ‘downline’. The term carries a negative image widely, whereas the Act endorsed it and their network of Direct Sellers. This business has gained momentum as the Direct Selling industry provides an alternative employment opportunity. People can enjoy financial freedom by earning a commission from the sale of products or services. It has paved the way for women empowerment and taken up several CSR initiatives. As per an existing report, the Indian Direct Selling Market is around INR 72 billion and is estimated to reach around INR 645 billion by 2025.

Although there is a guideline and most state governments have appointed monitoring mechanisms, the absence of an exclusive law still led to the discriminatory approach of people or authority, and they are unable to distinguish between legitimate Multi-level Marketing companies and fraudulent money circulation schemes. It is hopeful for the industry that the Ministry of Consumer Affairs (Direct Selling Rules 2021) shall help. According to Direct Selling Guidelines 2016 (Clause 1.7), a Direct Selling entity is not engaged in a pyramid scheme that sells or offers to sell goods or services through a direct seller. In the Guidelines, Clause 1, Sub-clause 11, the first paragraph defines the Pyramid scheme, and the second paragraph clearly explains how Direct Selling is different from Pyramid Scheme by laying down few conditions. Even after the clarity provided in the Guidelines, as mentioned above, misinterpretation by the law enforcement agencies continued. For example, one of India’s leading Direct Selling companies, IndusViva Health Sciences Private Limited, situated in Bangalore, fell prey to legal issues despite abiding by all the rules and regulations. Established in 2014, it complies with the Central Direct Selling Guidelines-2016, Telangana State Direct Selling Guidelines2017 and is registered as per Companies Act-2013. When Kerala Govt. issued their first Multi-level Marketing guidelines on 14th September 2015, regarding Kerala Finance Bill 2015, according to Kerala Value Added Tax (KVAT) Act, 2003, which was the first of its kind. IndusViva got the first registration as per the guidelines mentioned above and the first direct selling company to be legalized by any state government. It is enlisted in the provisional list of direct selling entities published by the Ministry of Consumer Affairs after due scrutiny, hence stands upright as a legal entity. With valid and authorized certifications, IndusViva conforms with the Consumer Protection Act 2019 and the Direct Selling Guidelines 2016.

How DS Guidelines distinguishes the Money Chain? However, the time taken to prove the legitimacy, many damages already happened to building business and destroyed lakhs of career. IndusViva and other such companies are getting trapped due to which expert opinion is required because expertise is lacking on the part of the police. Let’s analyse- Direct selling guidelines 2016 has differentiated the pyramid scheme based on enrolment and direct selling (Clause 1, sub-clause 11: a-g).

Provided that the above definition of “Pyramid Scheme” will not apply to a multi-layered network of subscribers to scheme formed by Direct Selling Entity, which consists of subscribers enrolling one or more subscribers to receive the benefit, directly or indirectly, where the benefit is a result of the sale of goods or services by subscribers and the scheme/financial arrangement complies with all of the following:

A) It has no provision that Direct Sellers will receive remuneration or incentives for the recruitment/enrolment of new participants.

B) It does not require the participant to purchase goods or services:

(i)for an amount that exceeds the amount for which such goods or services can be expected to be sold or resold to consumers;

(ii)for the quantity of goods or services that exceeds an amount which can be expected to be consumed, or sold or resold to consumers;

C) It does not require participants to pay any entry/registration fee, cost of sales demonstration equipment and materials or other fees relating to participation;

D) It provides participants with a written contract describing the “material terms” of participation;

E) It allows or provides for a participant a reasonable cooling-off period to participate or cancel participation in the scheme and receive a refund of any consideration given to participate in the operations;

F) It allows or provides for a buy-back or repurchase policy for “currently marketable” goods or services sold to participants at the request of the participants at reasonable terms;

Verification based on these conditions, it can be concluded that whether a company is a legitimate Direct Selling/ Multi-level Marketing company or a Ponzi Scheme. In the same manner, it can be clearly understood that IndusViva Health Sciences Pvt. Ltd. is not a money circulation scheme.

There are nodal authorities appointed in several states to govern, alert, and monitor the entire structure just for the namesake. Still, it’s not functioning the way it is expected to do in specific states like Telangana. Some of the designated departments even refused to accept companies’ undertakings as specified in the Direct Selling Guidelines issued by the government of the same state. Therefore, there should be a central monitoring authority with counterparts at the state level, including experts who can distinguish between Direct Selling/ Multi-level Marketing and Ponzi scheme/ Money circulation schemes. For instance, there’s IRDA for insurance companies, SEBI for stock exchange.