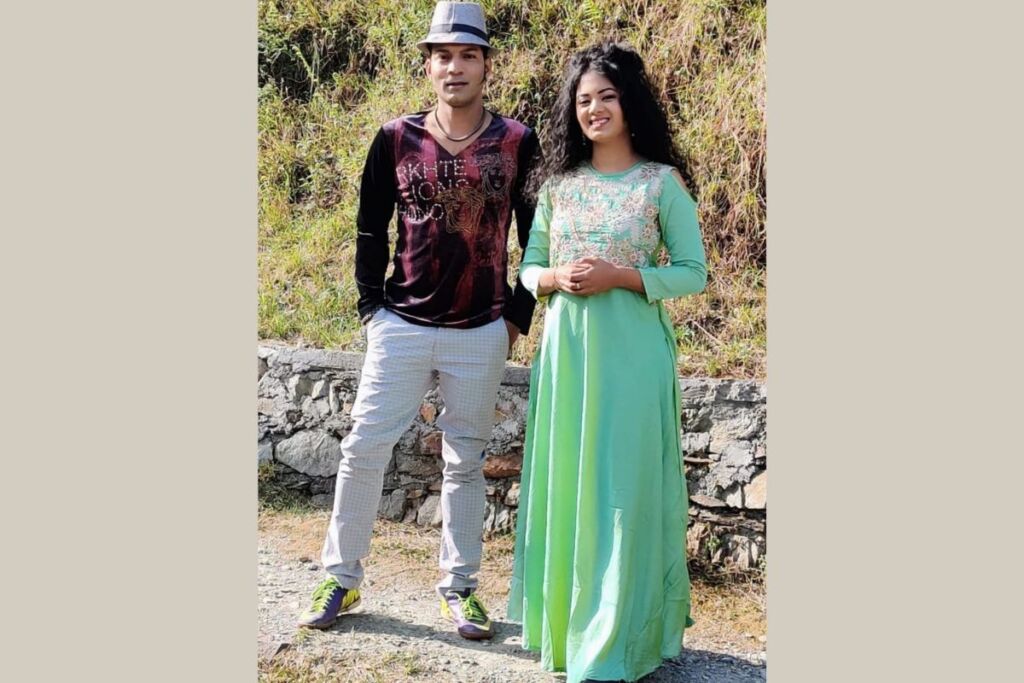 Mumbai (Maharashtra) [India], September 6: Abhishek Ray was launched by Gulzar Sahab in groundbreaking albums. His recent collaborations with the talented Bollywood singer Anwesshaa has caught on like wildfire amongst the audience crossing millions of views. The grand music videos of these cinematic songs, namely Reshmii Dhaagey and Bismil, were shot deep in the unexplored river valleys, rhododendron forests, and apple orchards of the Kumaon Himalayas.

Known for contributing to the original music of famous Bollywood films like Paan Singh Tomar, Welcome Back, Saheb Biwi Aur Gangster, I am Kalam, etc. Abhishek continues his original album legacy creating one video song every month for his YouTube channel exclusively for music lovers. Abhishek is also a recent recipient of the national Mirchi Music Awards for best non-film songs.

“We went far and wide with a large film unit to shoot these exquisite music videos so that people locked at home due to Covid get to experience some spectacular landscapes,” says Anwesshaa. She is well known to have sung in multiple Indian languages apart from delivering Bollywood hits in films like Prem Ratan Dhan Paayo, Raanjhnaa, Golmaal Returns etc.

“It feels amazing whenever a good composer gives me some of his finest melodies. What our senses can capture, gadgets can’t fully. But still, these videos have managed to bring a slice of the grandeur of the Himalayas. The more the audiences incline towards independent music, the more empowered artists would feel as this is a space you can own if you have overflowing courage & talent,” she adds.

Abhishek Ray, who’s both the composer & video director of the two songs, feels that independent music is the future in the post COVID era. When people cannot go to theatres anymore to enjoy large songs on the big screen, it is important to give them the same experience sitting at home through cinematic music videos. Keeping that in mind, Abhishek has been religiously producing one single a month with the icons of Bollywood like Shreya Ghoshal, Sonu Nigam, Shaan, Hariharan, Kavita Krishnamurthy and others. Abhishek Ray has collaborated with four generations of artists, starting from Gulzar Sahab, Asha Bhonsle to younger voices like Bhoomi Trivedi, Pratibha Baghel, Neeti Mohan. He feels that the world needs original melodies and fine voices to break the clutter of versions and covers.

Anwesshaa adds, “Abhishek Ray intricate compositions are original & lyrically rich as he is very particular about which writers he’ll work with. Reshmii Dhaagey wouldn’t be possible without Avinash Tripathi Ji’s poetry. I enjoyed recording Bismil equally, if not more. Abhishek Ray’s tune, arrangements and his and Syed Gulrez’s lines transport me to a different time zone.”

“Anwesshaa is one of the finest and most accurate singers of Bollywood today, and after having worked on a dozen songs with her, there are many more of our singles coming up to enchant you soon,” says Abhishek.

Abhishek Ray is also known worldwide for being the creator of Sitabani Wildlife Reserve, India’s first private wildlife reserve with a tiger presence. He was recently awarded Swabhiman Bharat for his extraordinary contribution to wildlife conservation. A large part of these music videos has been shot around the reserve.

Watch the song at: https://youtu.be/UAJDFtXkHbQ